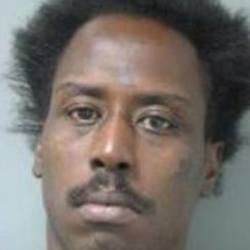 38 year-old Lawrence Green was killed in Shreveport by police on October 22, 2015. Police responded to the 300 block of Clyde Fant Parkway around 8 AM after someone called to report Green waving a three-inch knife at passers-by. Once they contacted Green, the officers reportedly tried to have him drop the knife, but they were ultimately unsuccessful. According to police, Green refused to drop the knife and charged one of the officers. The officer fired his weapon, hitting him multiple times in the upper body. Police say the confrontation was caught on at least one officer's body camera. Shreveport police are also working with Sam's Town Casino to get a copy of their surveillance video.