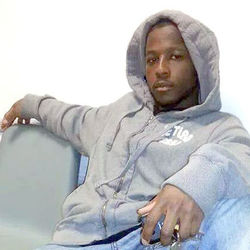 Jersey City, NJ: A pair of Jersey City police officers from the Emergency Services Unit spotted King on Kearney Avenue. One officer chased him while another followed in a police vehicle. King was tracked to an Ege Avenue backyard, where he entered an unlocked shed. As one of the officers entered the shed with his firearm drawn, King allegedly struggled with the officer. At that point, the officer fired one round, striking Lavon in the chest. Witness could hear Lavon say 'Why did you shoot me?' after being shot.