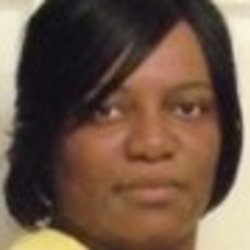 When Ms. Sloan approached a safety checkpoint on the highway, she made a U-turn back towards her home. An officer from the checkpoint caught up to Sloan about five miles from the checkpoint and performed a PIT maneuver (precision immobilization technique, is a pursuit tactic by which a pursuing car can force a fleeing car to abruptly turn sideways, causing the driver to lose control and stop) on Sloan’s vehicle. Sloan’s vehicle spun around and flipped into a drainage ditch. A witness reports that Sloan was not traveling fast and the witness thought the officer was going to pass Sloan’s vehicle but instead hit her vehicle. Sloan was killed in the crash. It was later determined that Sloan was not licensed to drive in Georgia and her Florida license had been revoked. The only reported violations on Sloan’s records were traffic citations. Murdered by Attapulgus PD