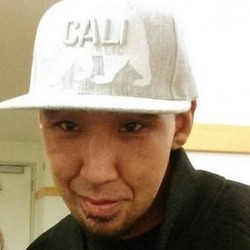 Alaska State Troopers report that they were notified of the death of an inmate at the Anchorage Correctional Center early this morning after being contacted by the facility at 1:32 am.

33-year-old Anchorage resident Larry Kobuk had been brought to the Complex at 10:46 pm on Tuesday night by Anchorage Police officers on Vehicle Theft, Theft III, DWLR, and Reckless Driving charges. Kobuk was turned over to Correctional personnel at 11:30 pm and his bail was set at $5,000.

Correctional personnel reported that Kobuk “became non-compliant to correctional officers’ verbal commands” during intake and subsequently had to be restrained according to the trooper dispatch. After physically restraining Kobuk, officers checked on Kobuk as they prepared to leave the cell and found him unresponsive according to the report.