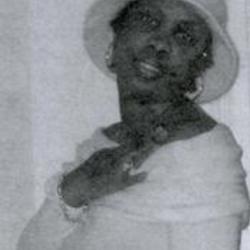 Last night, an off-duty police officer went on an apparent rampage, fatally shooting his wife, who also worked for the NYPD, on a Queens street, and then returning home to kill himself. A neighbor said, "I just heard, like, about four big booms."

According to WABC 7, Sherlon Smikle, 33, actually had his service weapon taken away from him and was reassigned a few weeks ago, due to a domestic dispute with his wife, Lana Morris, 46, who worked as a school safety agent. Last night on Camden Avenue in the St Albans section of Queens, Smikle shot Morris four times on the sidewalk, according to witnesses.