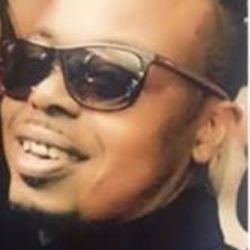 Temmera Donnelly, a witness to Walls’ arrest, said officers failed to identify themselves before attempting to take Walls into custody.

“I didn't know who (the officer) was,” said Donnelly. “He didn’t have a police badge. He didn’t identify himself as police.”

“We had an ongoing narcotics investigation (and) Mr. Walls was identified as being party to that,” said Des Moines Police Sgt. Paul Parizek.