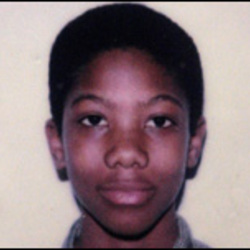 In November 2007, 18 yer-old African American Khiel Coppin was fatally shot in a hail of 20 bullets fired by five police officers who responded to his mother’s 911 call for help in a domestic dispute in Brooklyn, the authorities said.

The police said they believed that Coppin had a gun. But when the gunfire stopped, it turned out that he had been holding a hairbrush.

New York reached a settlement with the Coppin family paying them $3 million after killing their son.