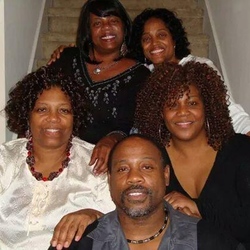 On December 29, Kevin Davis came home to find his girlfriend stabbed. He called DeKalb 911 for help. Later, he heard a noise, thinking the attacker has returned. He gets his gun to confront the would-be intruder, who turns out to be a police officer – and upon seeing Davis with a gun, shoots first.