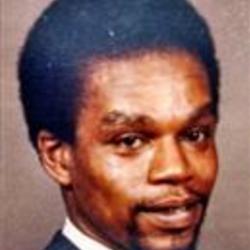 Kevin D. Garrett, 60, was hit by the unmarked squad car, which was eastbound in the 2800 block of East 79th Street about 1:15 a.m., police said. Garrett, of the 1000 block of West Lawrence Avenue, was pronounced dead at the scene, according to the medical examiner’s office. An autopsy found he died of multiple injuries, and his death was ruled an accident. A police source said the man was walking in the street and wearing all black.