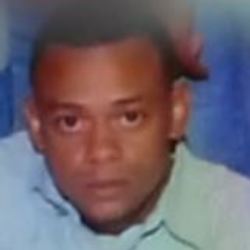 A 32-year-old man who Baton Rouge police said was about to attack an officer was shot twice with Taser guns Saturday morning and died later that day at a hospital “from unknown reasons,” police said. Kevin Bajoie, of Zachary, was involved in a fight on Avenue C in Scotlandville, where responding officers used the stun guns to subdue him, Cpl. Don Coppola, a Baton Rouge police spokesman, said Sunday. Officers responding to a report of people fighting at 9908 Avenue C about 11:30 a.m. Saturday found Bajoie lying on his back in the yard, Coppola said. Police believe Bajoie was involved in the fight, he said.