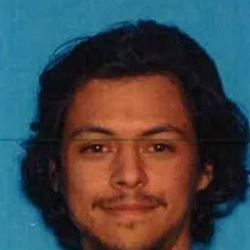 Rangers at Pfeiffer Big Sur State Park responding to reports of gunfire late Saturday fatally shot a man with a gun, according to California State Parks.

No one was injured by the man’s bullets, a parks spokesman said in an emailed statement. The suspect was pronounced dead at the scene, the spokesman said, adding that the man’s identity was not available as of Sunday night.

State Parks is working closely with the Monterey County Sheriff’s Office, the California Highway Patrol and the district attorney’s office, the spokesman said.