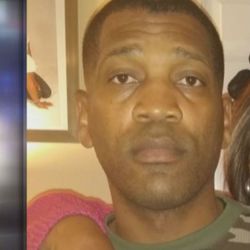 For eight minutes, a Carrollton police corporal had a calm, respectful conversation with a man who reportedly had a gun at an ATM. But things quickly escalated, with the officer screaming orders at the man to not touch his gun, according to audio released Friday. “Don’t take that gun out or I’ll shoot you!” Cpl. Chad Cook shouted. “I have authority…” Kenneth Joel Dothard replies. Seconds later, the officer fired two shots, striking the 40-year-old man in the head and killing him. Video has not been released of the Thursday night shooting. But the audio released by the GBI offered insight into the incident, which seemingly ended when Dothard refused to listen to the officer’s orders. It’s not clear whether Dothard was holding his gun when he was shot.