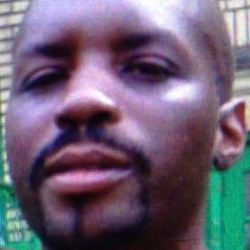 The preliminary investigation reveals that officers were dispatched to respond to the 3400 block of East 140th Street for a male who was shooting at another male. A Cleveland Police sergeant was the first to arrive and encountered a suspect who did point a handgun at the sergeant.

The sergeant, still in his zone car, ordered the suspect to drop the weapon, which he did not. At this time, the sergeant fired three times, hitting the suspect. The sergeant was not injured.

The suspect was Taken to MetroHealth Medical Center by EMS where he was pronounced dead.