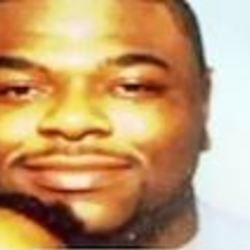 Those officers escorted Mr. Brinson to a seclusion room, placed him in restraints, and in the presence of medical staff, tased Mr. Brinson three times. Mr. Brinson suffered extreme pain and experienced respiratory and cardiac arrest. He died three days later. Mr. Brinson was not a criminal. He was a civilian hospital patient … He was herded and then electrically prodded like an animal rather than treated like a human being in need of medical care.