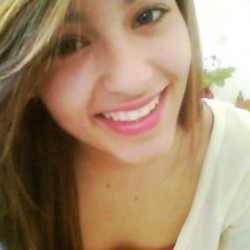 The deputy arrived at the restaurant and saw two masked men enter a vehicle parked south of the scene. As the deputy pursued them, the driver drove the vehicle toward the deputy, and the deputy — along with a Tulsa police officer who also responded to the call — fired into the vehicle, Ashley said.

The vehicle rolled a short distance and stopped. The responding officers subdued one of the vehicle’s two male occupants, identified as 19-year-old Adrian Ayub, using less-lethal ammunition, according to police. He was later booked into the Tulsa Jail on an armed robbery complaint.

A second man and woman inside the vehicle suffered gunshot wounds.

Ashley said an 18-year-old woman was pronounced dead at the scene.