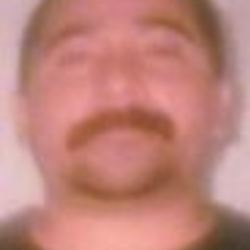 Bermudez-Arenas, 33, entered a 7-Eleven convenience store in McMinnville on Nov. 15, 2014. For reasons unknown, he fatally stabbed Woodinville native and Linfield College student Parker Moore and then fled on foot. He returned minutes later and was gunned down by officers as he approached them clutching a knife in an agitated manner.

A wrongful death lawsuit against the city of McMinnville, Oregon and three police officers was dismissed on November 7 in the Portland Division of the United States District Court. The federal suit had accused officers Brian McMullen, Justin James and Sgt. Rhonda Sandoval of using excessive force in violation of Bermudez-Arenas’ civil rights.  It accused the city of not training its officers in the proper use of force and conversational Spanish.