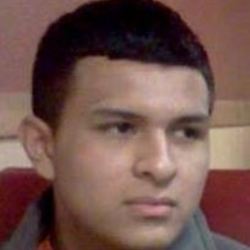 No criminal charges will be filed against against three officers who shot 15-year-old Justin Aguilar during a gun battle with police in March.

A Gregg County grand jury declined to return indictments against the officers.

Longview police say Aguilar attempted to rob the New-Way gas station located in the 1300 block of S. Green Street. A store clerk was able to give a description of Aguilar and he was located a short time later down the street.

Police say when officers spotted Aguilar and approached, he removed a handgun from his waistband and fired at an officer in a patrol vehicle. The officer got out of his car and Aguilar fired several more shots. Three of the four total shots Aguilar fired struck the passenger side of the police car, shattering the rear window.