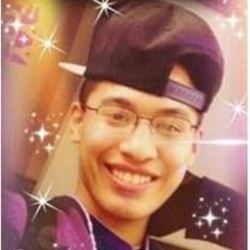 A fatal shooting has triggered a federal investigation on the Pine Ridge Indian Reservation.

An Oglala Sioux Tribal public safety officer was on patrol in Kyle Tuesday evening. He reportedly had a gun pulled on him by the man to whom he was speaking. The officer drew his own gun, firing at least three rounds, resulting in the man's death.

When backup arrived, the officer was rendering first aid to the victim. On his person, officers found methamphetamine, two 9-millimeter caliber firearms, and 200-300 rounds of ammunition.

The FBI is conducting an ongoing investigation into the shooting. They say an autopsy is scheduled soon.

Pending results of the investigation, the officer has been placed on paid administrative leave.