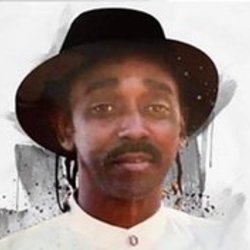 The GBI said Lewis was fatally shot Aug. 7 after a chase in rural Screven County, about 60 miles northwest of Savannah.

According to reports, police tried to pull Lewis over for a traffic violation. When Lewis failed to stop, Thompson said in his report that he continued the pursuit as Lewis used both turn signals, sped up to 65 miles per hour, motioned to him out the window and then lit a cigarette, all the while fleeing down several dirt roads.

Then, Thompson used the pursuit intervention technique (PIT maneuver), using his patrol car to force Lewis to a stop. Lewis’ car ended in a ditch, and Thompson fired a single shot that killed him.

After a seven-day investigation of the shooting, Georgia Bureau of Investigation Special Agent Dustin Peak issued warrants for Thompson’s arrest on aggravated assault and felony murder charges. Upon learning the warrants were issued, Thompson turned himself in to the Screven County Sheriff’s Office, said attorney Robert Persse, who represented Thompson, 27, during the bond hearing before Peed Monday afternoon.

The Georgia Bureau of Investigation (GBI) announced that Jacob Gordon Thompson, 27, was booked on felony murder and aggravated assault charges stemming from the Aug. 7 death of Julian Edward Roosevelt Lewis.