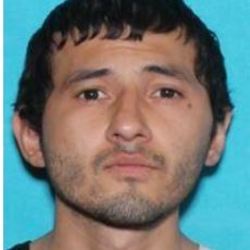 Mercado-Bedolla was shot by four members of the Ogden Police Department after they were dispatched to a home near the 800 block of 32nd Street in Ogden.

In a press release, Ogden Police Department stated that at 8:55 p.m. Friday, Weber Area Dispatch received a call from a residence in this area, with the caller reporting a man with a knife approached a group having a party in their yard.

Later, the caller reported the man wielding a knife was searching vehicles. When three Ogden patrol cars with four officers arrived on scene shortly before 9 p.m., they approached the man, who was reportedly holding a knife.