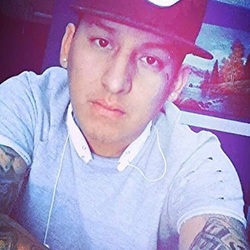 A Charlotte-Mecklenburg Police detective fatally shot a motorist Thursday after the man left his vehicle with a handgun, apparently in an act of road rage, police said.

The victim has been identified as 28-year-old Josue Javier Diaz. Police did not release the name of the detective who shot him, citing the undercover nature of his assignment.

As the afternoon wore on, a small group of protesters gathered along the 6200 block of Albemarle Road, where the shooting occurred. Some prayed while others cursed at police.