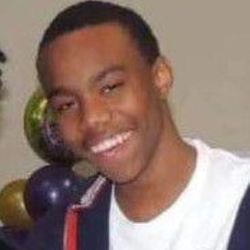 Ruffin died from complications from a gunshot wound, according to Richland County Coroner Gary Watts.

During the foot chase, police say Ruffin produced a gun, and the officer fired his department-issued gun, striking the Ruffin once in the front part of the upper body. Ruffin was transported to Prisma Health Richland Hospital by EMS where he was later pronounced dead.