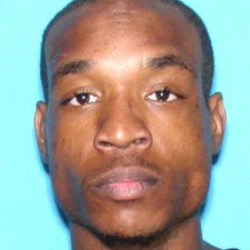 An Orlando police officer shot and killed a 24-year-old man on Interstate 4 early Monday, shutting down the westbound lanes near Princeton Avenue for almost three hours during the morning traffic rush.

Police were attempting to make a traffic stop of a man they suspected was involved in an earlier armed robbery near Amelia Street and Orange Blossom Trail when they noticed a different person with a gun standing in the middle of I-4 near Livingston Street, said OPD Sgt. Jim Young.