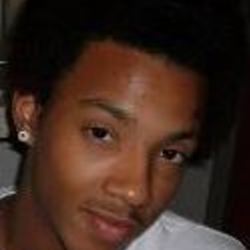 “The suspect was actively pointing the handgun at bystanders and at police on the scene,” Gilbert said. “Officers repeatedly asked the suspect to drop the weapon. The suspect refused these orders, and was then shot by officers on the scene.”

Taylor said after a thorough evaluation of the investigation, he concluded the four officers were within the bounds of the law and were acting in defense of themselves or others.

Taylor said no charges will be filed against the four police officers, whom Taylor referred to as "officers one, two, three and four.”