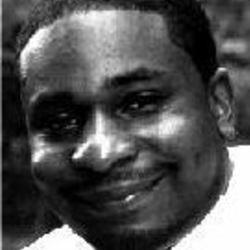 Charlotte Ward heard the shots and screams. Through flashing police lights, she saw a man facedown in her neighbor’s front yard, taking his last breaths.

She would soon learn that the man Columbus police shot just before 1 a.m. yesterday was family.

“He raised his head, and I’m watching and still not knowing it was my nephew,” said Ward, who lives on Jonathan Drive on the South Side. “I will not get over that he laid there that long and he was a relative.”

Police say they shot the man “multiple times” after he charged them with a knife following an early-morning rampage through a quiet neighborhood in which the man was “yelling and banging on doors, attempting to enter multiple homes.”