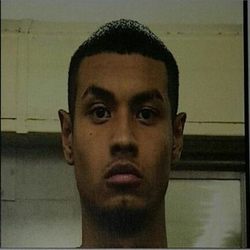 According to the Albuquerque Police Department, Jose Rodriquez, 19, was killed when officers were responding to a 911 call about an attempted car-jacking around 9:30 a.m., December 22, 2015. Officers said that suspect was armed. According to a spokesman, officers saturated the area and started setting up a perimeter, and then located Rodriguez and police fired. He was pronounced dead on the scene.