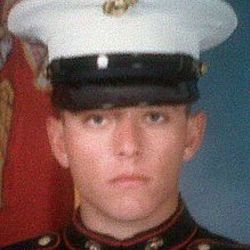 The most famous case in recent years is the shooting of Jose Guerena.

A local army entered the former Marine’s home as if they were entering Osama bin Ladin’s lair. With his wife and baby in the next room, police put an end to an innocent man’s life.

The family of a man killed in a barrage of gunfire during a SWAT raid at a home southwest of Tucson has settled a lawsuit with four police agencies involved in the operation. The $3.4 million settlement with the family of  Jose Guerena  will end a two-year legal battle between his wife, Vanessa, and Pima County. The settlement includes Marana, Oro Valley and Sahuarita, which had officers on the SWAT team, officials confirmed on Thursday. Guerena, 26, was shot and killed by SWAT team members on May 5, 2011, when they raided his house.