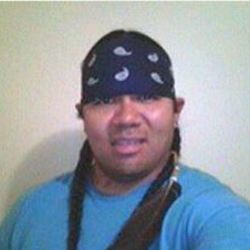 Choctaw police officer was stabbed and a tribal member shot and killed during an incident in the Pearl River community, authorities said.

The senior officer responded to a call for help Tuesday, which resulted in the officer being wounded and the death of Jordan Willis, according to a news release from the Mississippi Band of Choctaw Indians.