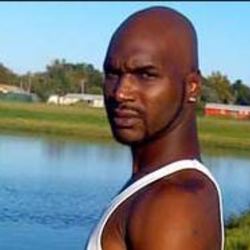 Police were responding to a 911 call about shots fired in the parking lot at approximately 1:30 a.m. on Nov. 17, and according to Titusville Police Chief John Lau, when officers arrived they identified a car where the shots were coming from.

According to Lau, two of the car’s three occupants complied with the officers’ commands to come out with their hands up. But, according to Lau, Jonathan Wilcher of Titusville, did not.

A witness told police a stun gun was deployed on Wilcher. However, Lau said Wilcher didn’t comply, walked toward officers and pulled a handgun from his waistband.

Lau said it’s not known how many shots were fired. Wilcher was pronounced dead at the scene. In compliance with protocal, Titusville Police Department placed the three officers on administrative leave.