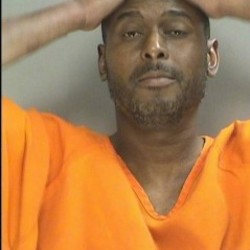 Jonathan Ryan Paul, 42, was arrested Monday on multiple outstanding misdemeanor warrants after police responded to Paul’s apartment in the 300 block of East Mitchell Street about 4:15 a.m. on a disturbance call. Witnesses reported that Paul was screaming and throwing items out of an upstairs window. He was arrested after officers determined he had outstanding warrants, police said. On Tuesday, police said Paul continued to be agitated and non-compliant. He was restrained and placed in an isolation cell at the Arlington City jail where detention officers saw that he had become unresponsive. They called EMS about 5 p.m.

On April 12, 2016, the Arlington City Council on Tuesday night approved a $1.25 million settlement with the family of a Paul.