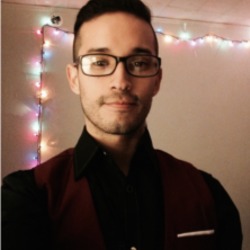 Jonathan Pena, 27 was killed on October 15, 2015 at 11:15 p.m. in a police car accident on the corner of Santa Monica Boulevard and San Vicente Boulevard in West Hollywood. He was hit when a patrol car reportedly struck a Lexus, causing the car to spin out of control and strike the two victims. According to reports, witnesses claimed that Pena was pinned under a car. The patrol officers involved were responding to a domestic dispute in the area when it struck the Lexus Thursday evening. The driver, a four-year veteran and former marine, was driving alongside a fellow deputy and are both listed in stable condition according to the Los Angeles County Sheriff’s Department.

In September, 2016, the mother of a pedestrian killed in a crash involving a sheriff’s patrol car and another vehicle in West Hollywood in 2015 filed a lawsuit against the county and the other driver involved on claims of wrongful death and negligence.