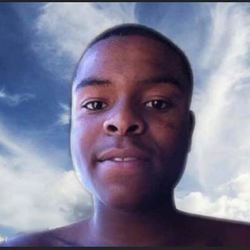 No charges will be filed in connection with the fatal shooting by Tampa police of Jonas Joseph, a 26-year-old black man suspected in a drive-by shooting who police said pulled a gun on officers after ramming a patrol car, the State Attorney’s Office announced Thursday.

Joseph was killed in a volley of gunfire from officers who pulled him over about 11:30 p.m. on April 28 along the 3400 block of E Palifox Street in Jackson Heights.

The details of what happened next, though, have been hotly debated by Joseph’s family and local activists in the midst of nationwide protests against police brutality and racial injustice following the May 25 death of George Floyd by a Minneapolis police officer.