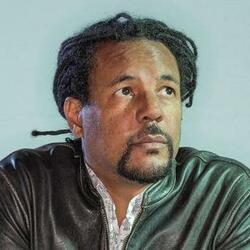 On August 29. 2021, 31-year-old Johnny Lee Perry II of Missoula was killed by Missoula County sheriff's deputies responding to reports the man was swinging a machete and making lethal threats.

Authorities said Perry did not comply with verbal commands and deputies initially used a “less lethal option” to try to get him to comply, the Missoula County Sheriff's office said.

After that failed and Perry still posed a threat, at least one officer fired shots. Perry was flown to a hospital in Missoula where he died of his injuries, authorities said.