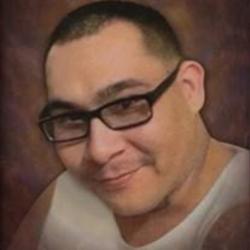 25-year-old Johnny Angel Rangel was fatally shot by a deputy Friday after he allegedly broke into a family’s home while fleeing deputies, then reached for a deputy’s gun, officials said. Deputies patrolling spotted Rangel at Azusa Avenue and Amar Road early Friday morning and thought him to be suspicious, Detective Louie Aguilera of the Sheriff’s Homicide Bureau said. When they approached him, he ran. Rangel broke into a nearby home on Ashcomb Drive, Aguilera said. A family of two men and two women was sleeping inside. Deputies evacuated the residents, but Rangel refused to exit the home, officials said. Rangel was shot once in the upper torso and died at the scene, officials said.