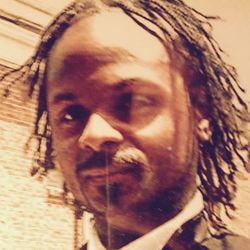 Conrad said when other officers arrived, a family member called and said the man had tried to kill his fiancée.

Jolley's family members rushed to the scene after learning what happened.

Loved ones  described him differently, saying he didn’t drink or do drugs, and that he was a good person.

Police couldn't say if there was a domestic violence history between the two, but neighbors didn't report problems.

David Summers said he heard a series of shots as he lay in bed early Tuesday morning.

“It was a single shot, then it was like two seconds and then it was the other eight,” he said.

Summers said Jolley owned the gun and kept it in the trunk of his car.