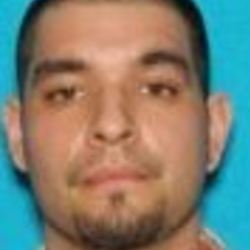 The FBI is investigating a deadly shooting involving a federal law enforcement officer near Fort Thompson.

The shooting happened following a pursuit of the suspect that started around 3:00 p.m. Wednesday afternoon on Highway 34 in the Fort Thompson area. Loven did not provide any details about how long the pursuit lasted or why it was initiated.

The FBI is handling the investigation and is not releasing the name or age of the man who was killed at this point. Details about the agency the law enforcement officer worked for are not being released at this point either.