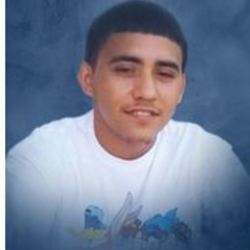 According to Corpus Christi Police Department officials, 22-year-old John Alvarado was shot in an alleged home invasion and died from his injuries.

The incident happened around 3:45 a.m. May 26 in the Misty Winds Mobile Home Park in the 5900 block of Ayers Street.

According to Corpus Christi Police Chief Michael Markle, the officers were responding to a disturbance and when officers arrived. They were advised the incident was a home invasion.

Alvarado was transported to a hospital in San Antonio.

According to the Bexar Co. Medical Examiner's Office, Alvarado died due to multiple gunshot wounds on May 28.