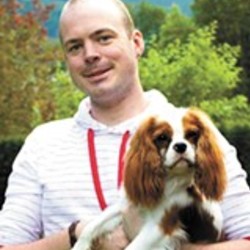 At some point, during one of dozens of unsuccessful pleas to Seattle officials, Doug Reuter remembers asking what it would take to get his mentally ill son detained for treatment.

Reuter, who was living in Texas and unfamiliar with Washington state’s narrow involuntary-commitment law, was stunned by the answer.

“If he had a loaded gun in his hand with his finger on the trigger, we could get him some help,” Reuter says he was told.

“And that’s exactly what Joel had on the morning of July 5,” the father continues. “And the help they gave was to shoot and kill him.”

Joel Reuter, a 28-year-old software engineer with bipolar disorder, was killed by police in July after firing near officers from the balcony of his Capitol Hill condo.

He thought he was shooting at zombies.