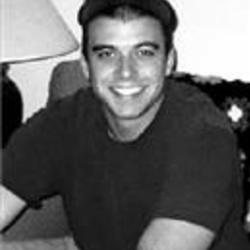 People tracking this case: 6 -- Click here to Track this.

Family and friends gathered at a church memorial service to remember Joel Nelson, 29, who died after an altercation with a Thurston County Sheriff's deputy on January 5.

"He was a good kid," said Joel's father, Joe. "Things could have been handled a whole lot differently than they were."

According to the Sheriff's office, Joel Nelson stole the deputy's SUV and rammed it into another car.

Ditrich has been placed on administrative leave pending the outcome of the investigation into the shooting, which is being conducted by detectives from the Lewis, Mason and Grays Harbor county sheriff’s offices. The Thurston County Prosecutor’s Office will then determine whether Ditrich will be charged criminally for his actions.

Once that process is complete, the Thurston County Sheriff’s Office will conduct an internal investigation into whether any policies were violated.