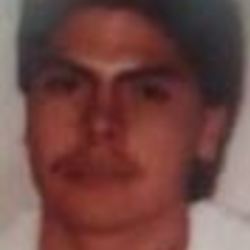 Authorities shot Gonzales, who was reportedly armed, while responding to a report of a disturbance, police said.

Both officers were wearing body cameras, and both cameras were recording when the shooting happened.