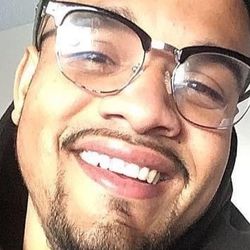 On April 19, 2020, off-duty Milwaukee Police Department (MPD) Officer Michael Mattioli was arrested for beating Joel Acevedo into an unresponsive state at a party at his house.  During the fight, Mattioli put Acevedo into a fatal "chokehold."  Acevedo passed away on April 25 from the injuries he sustained.

In May 2020, the Milwaukee Fire and Police Commission took over the internal investigation.

The family of Joel Acevedo held a protest at Mattioli's home on May 29, 2020.

The family, Current Milwaukee Mayor Tom Barrett and other community leaders have called for Mattioli to be fired.  As the Milwaukee Fire and Police Commission is in charge of the internal investigation, they, and not the MPD, have the authority to discipline Mattioli, including firing him.

As a whole, Milwaukee residents are concerned that, given the past efforts of MPD and the state Department of Justice for internal investigations, Mattioli will be found not guilty.