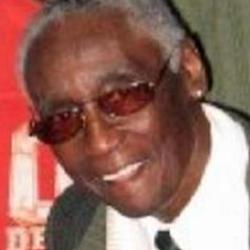 An off-duty Chicago police officer shot his neighbor Friday, the result of an altercation and what relatives say was a long-running feud between two couples.

The shootings occurred at about 2:15 p.m. outside the homes in the 8400 block of South Carpenter.

According to a statement from the Chicago Police, the officer was inside the home when he heard his wife and a female neighbor arguing. The officer said he went outside and witnessed the neighbor throwing dirt and rocks at his wife and hitting here with a broom. At that point, police say the woman's husband, 86-year-old Joe Huff came out with a shotgun and fired, hitting the officer's wife in the arm and head. At that point, the officer says he shot Huff, and when his wife tried to pick up the shotgun, he shot her as well after she ignored a verbal order not to.

Huff died from his injuries and the two women suffered non-life-threatening injuries.