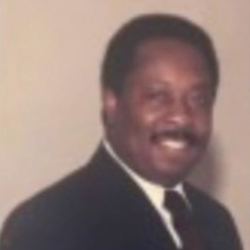 68-year-old Jethro Benjamin died Saturday night following an exchange of gunfire between City of Florence Police outside a Florence hotel.

According to Florence Police Chief Allen Heidler, the incident happened around 12:28 p.m. outside the hotel. Police received a call Benjamin had a gun. Upon arriving to the scene, Benjamin presented the gun to authorities. There was then an exchange of gunfire and the suspect was shot.

According to a statement from City of Florence Mayor Stephen Wukela 68-year-old Jethro Benjamin of Florence was directed to drop his weapon before any bullets were fired.

In the statement Mayor Wukela says Benjamin did not drop his weapon but instead shot at the responding police officer.

The officer according to the statement fired his weapon at Benjamin after Benjamin shot at him.

The officers involved in the incident are in good condition.