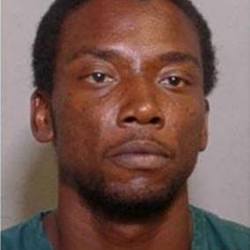 Jerry Graham Jr. was shot and killed when narcotics detectives forced their way into an Arlington home Wednesday afternoon, October 28, 2015 was a 34-year-old ex-convict who was holding a loaded .40-caliber handgun. Jerry Graham Jr. was hit by five bullets fired by a SWAT officer and died at the scene.