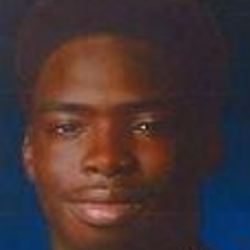 Sometime on Monday, December 2, 2019, 21-year-old Jerric Harris got into an argument with 21-year-old Jamauri Burks at Burks' home in their neighborhood.  After Burks entered his home, Harris followed and shot and killed Burks in his hallway.

Someone living in the Burks' home called the Daytona Beach Police Department (DBPD), which dispatched officers to investigate.  During the investigation, somone pointed out Harris as the shooter.  Harris then fled and exchanged fire with the officers, who shot and killed Harris.

Family and friends expressed surprise that Harris would kill another person, noting his academic and athletic accomplishments at a local high school, his enrollment at Florida A&M University, and a job at the local bank.  Neither Harris nor Burks had a criminal record.