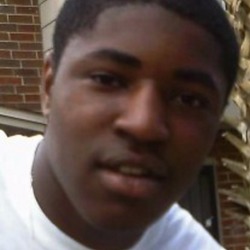 A man was shot several times just before 10 p.m. Monday when he approached an undercover officer's car and pointed a gun in the window, according to the Jacksonville Sheriff's Office.

Police said narcotics detectives were conducting a drug operation at Barnett and West 5th streets, near North Myrtle Avenue, when a man came out of the shadows and pointed what appeared to be a handgun through the open window of the car at the face of the officer.

The detective was able to draw his gun and fire several shots at the man's upper body. Jacksonville Fire-Rescue took the man to UF Health Jacksonville, where he died.

"No officers or bystanders were injured and the weapon carried by the suspect was recovered at the scene," said Ron Lendvay, JSO director of investigations. "It  may be a replica firearm, but it's still being processed."