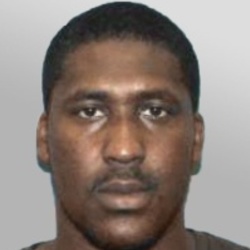 Officials had spent much of the past year and a half looking for Jermonte Fletcher, the reported leader of the Short North Posse drug-trafficking ring and a man called a curse by his mother. On Tuesday morning, they found him. Law-enforcement officers knocked on the door of a South Side apartment about 8:15 a.m. As they entered, Fletcher started firing an automatic pistol, and three officers shot back. Fletcher, 33, died at the scene.