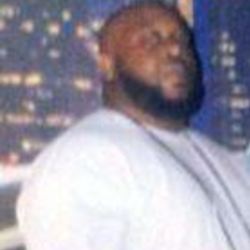 Police in Fort Worth launched an investigation on Thursday after a man who was hit by officers with a Taser later died. The Tarrant County Medical Examiner on Friday identified the victim as 34-year-old Jermaine Darden of Fort Worth.

Police and family said that it began Thursday afternoon as officers were executing a narcotics search warrant in the 3200 block of Thannisch Avenue in southeast Fort Worth. Police said that officers were met with resistance from a man inside the house.

After being hit with the Taser, the man began having medical issues and was taken to the hospital, a spokesperson said. He later died.