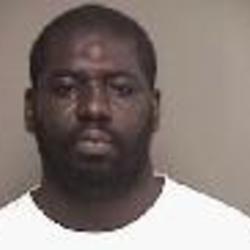 A 27-year-old man is dead after an officer involved shooting on Dixie Street near Johnsonville, according to Florence County authorities. Jeremy Lorenza Kelly, 27, of the Johnsonville area, has been identified as the man shot and killed by officers, according to Keith von Lutcken, the Florence County Coroner. Kelly was pronounced dead at the scene and an autopsy will be conducted at MUSC, von Lutcken said.