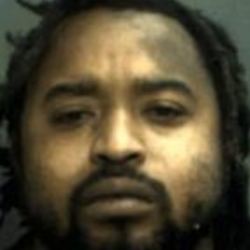 "They are boys with their toys. You give them those heavy equipment and heavy armory and they are going to use it whether it's justified or not," said Albert Lewis, Jeremy's uncle. "The mentality of law enforcement is to kill first and wound last. That has to change."

Orange County Sheriff Jerry Demings said Lewis' actions put his deputies in fear, and they were forced to shoot.

"We had Sheriff Demings say in a press conference it appeared he had a gun. You don't shoot someone because it appears they have a gun," said family friend Renee Cotto-Lewis.

Witnesses who recorded the video said Lewis was unarmed.

"I think it should be a national movement to have body cameras on all law enforcement because they would put an end to a lot of the controversy that we are seeing right now," said Albert Lewis.